Story Behind the Incident

Tuesday, December 1st three men were brutally shot during the day time at the Villa Parke in Pasadena. Sources say that the shooting took place around 3 pm in the afternoon. Reportedly, the three men came for a picnic to the park and were sitting idle when an anonymous man suddenly broke in and shot the three of them.

The shooter then fled away in his sedan, as claimed by other visitors in the park. However, the nearby residents and visitors immediately took the three men to the hospital in very critical condition.  Ariel cameras show views of various police vehicles after the shooting incident. 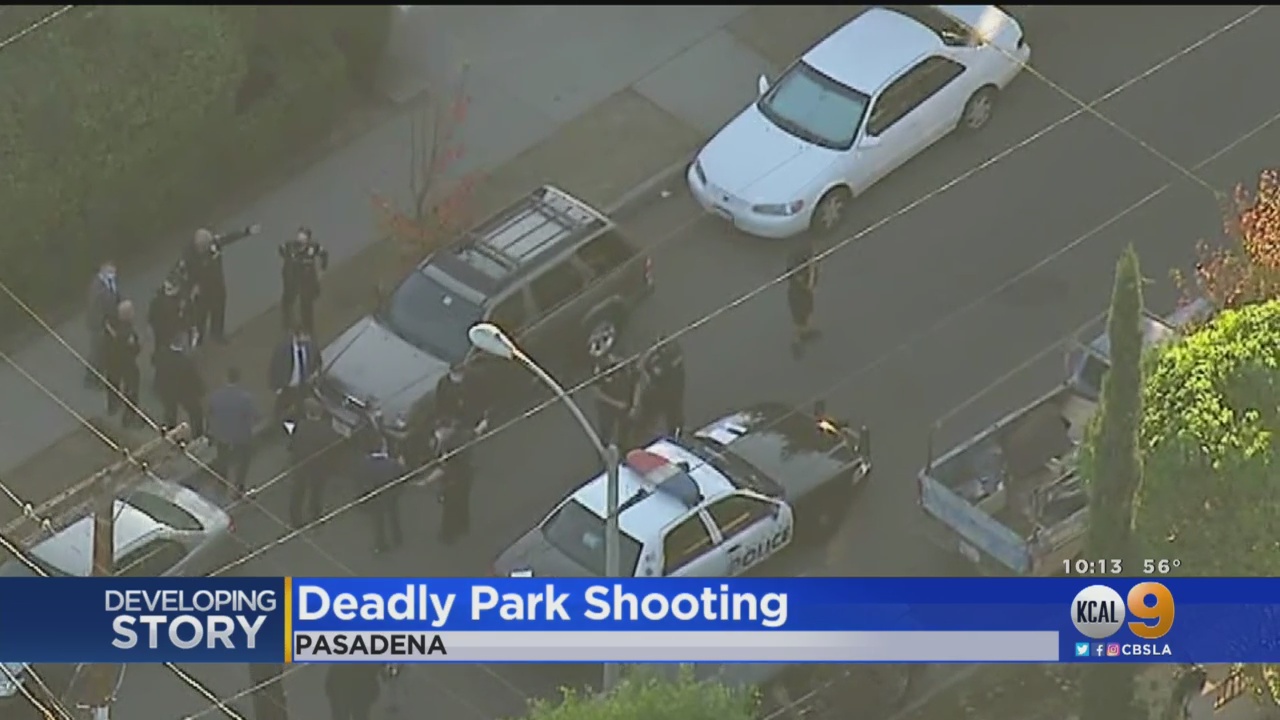 Other Information Regarding the Incident

One of the victims was pronounced dead then and there on the incident spot. While one among the other two breathed his last breath in the hospital. The third man who is still alive is said to be in a very critical condition. He is battling between life and death, as said by the hospital authorities. However, none of the victims’ identities have been revealed.

It is still unclear who they are and what their names are or where do they belong from. Pasadena police was immediate enough to reach at the incident spot after the shooting. No news of the culprit has yet been revealed. Police is trying their level best to find out about the man as soon as possible. No arrests have been made yet and no further updates have been provided either about the shooter or the victims.

Welcome to the newsuswise.com, your number one source to know the latest Crime News. We’re dedicated to providing you with the best of US Local News, with a focus on dependability.

We’re working to turn our passion for U.S updates into a U.S Update website. We hope you enjoy our articles as much as we enjoy offering them to you.